USA. Cleon Peterson paints two dimensional charachers that explore human characteristics as well as darker emotions. These range from sex, violence, abuse of power and debaucherous behaviours. Cleon's characters are reminiscent of ancient Greek, Roman and Egyptian figures that are easily recognizable as his artwork. These characters depict a world of doing without remorse. Cleon Peterson has painted the streets of countless cities and most recently was the 1st person ever to paint a giant piece at the base of the Eiffel Tower based on a mythologigical story that was only fully visible from the air due to it's large scale. Cleon has had exhibitions worldwide alongside other blue chip Street Artists. His artowork is both beautiful and thought provoking. 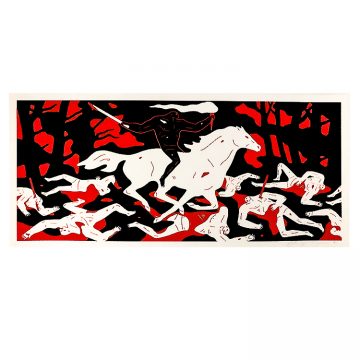 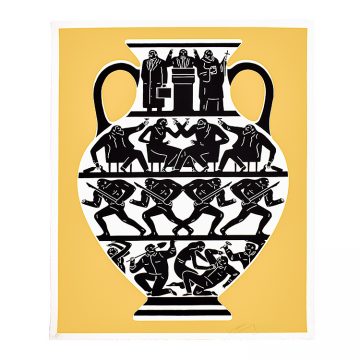 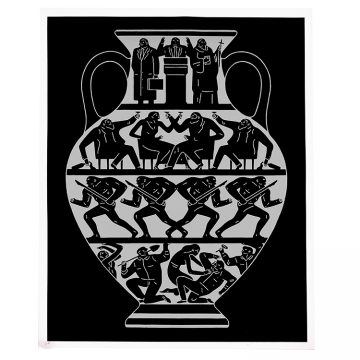 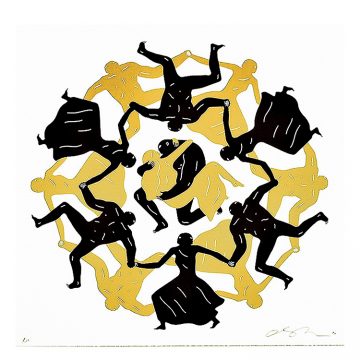 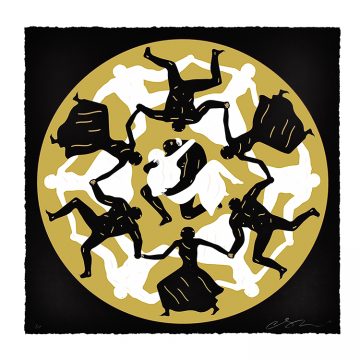 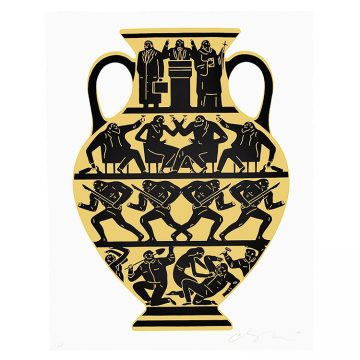 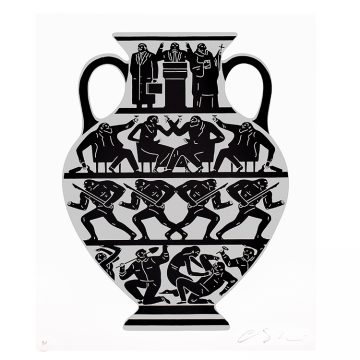 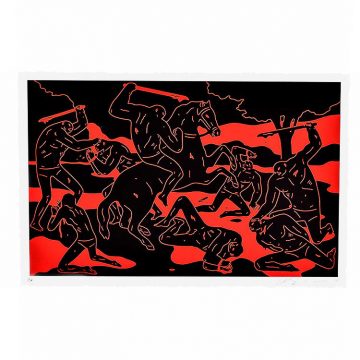 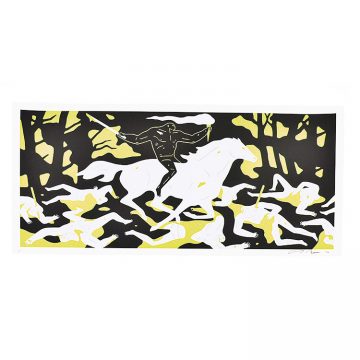 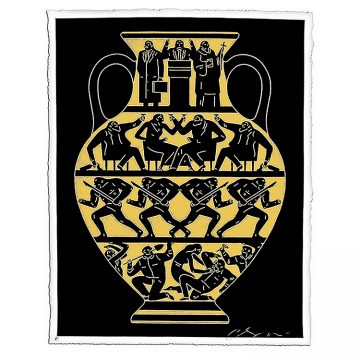