USA. Shepard Fairey is an icon in the world of Street Art. Fairey has painted walls all over the world to street and critical acclaim. He has done everything from records to clothing and never lost his street edge. His work is often political, corporate bashing and highlights the disparity in economics as well as injustices played out worldwide. Fairey's work is also very accessible to his fans as he keeps the prices nominal to ensure fair distribution. The HOPE poster he created for President Obama was the cornerstone of the campaign and simply yet elegantly conveyed a message. His work was also recently seen in the office of the Prime Minister of France. He has reached the echelons of Street Art and is recognized as such having collaborated with many of his artist peers while garnering their respect. 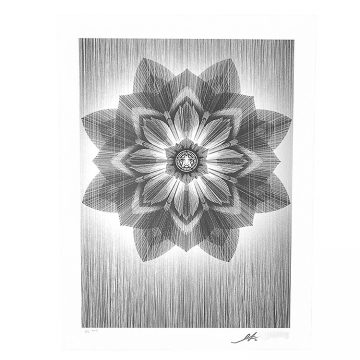 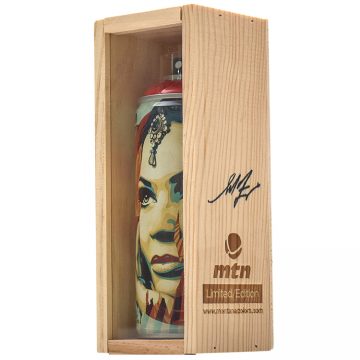 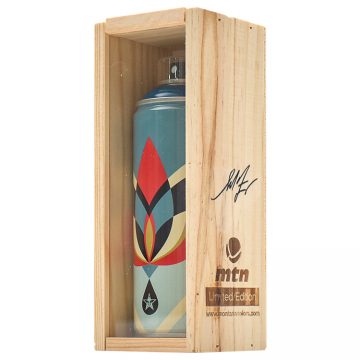 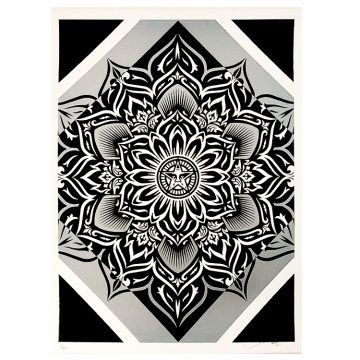 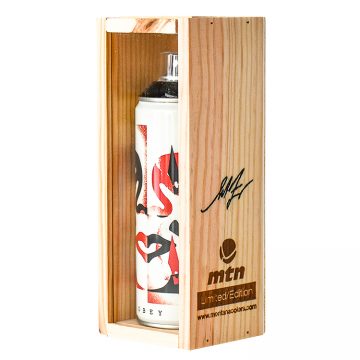 CUT IT UP (Spray Can) 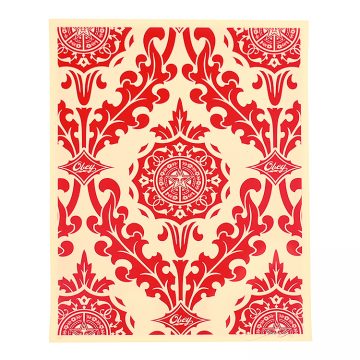 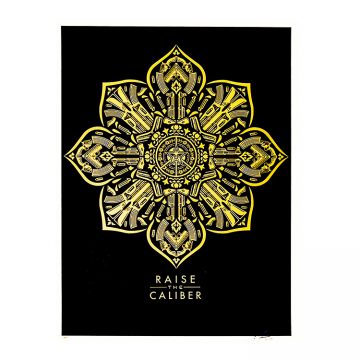 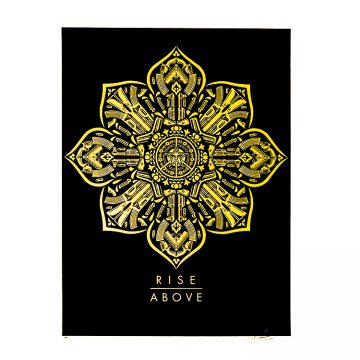 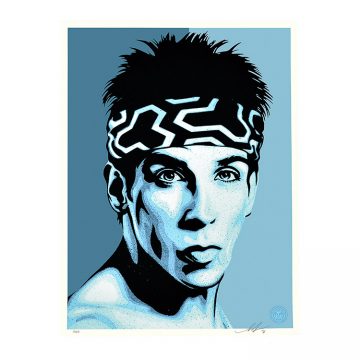 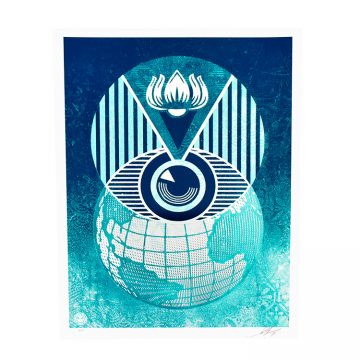 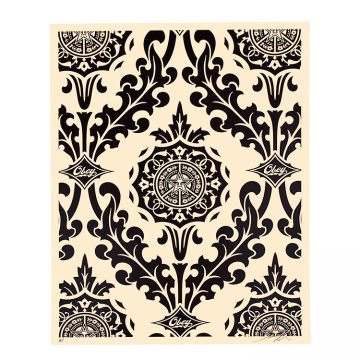 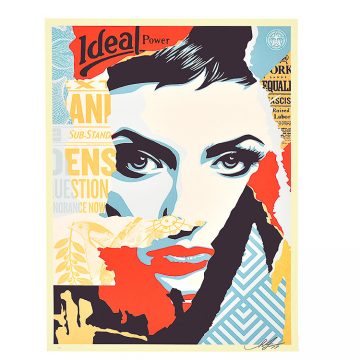 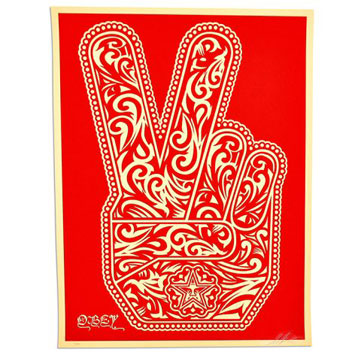