UNITED KINGDOM. Paul Insect is a British street and contemporary artist. Paul works with stencils and paints to make vivid images often depicting women. He balances the beauty with darker elements to show the contrast of what is seen from the outside representing beauty while hiding something more behind the scene in the image. He has gained popularity by exhibiting alongside like-minded artists such as Banksy and has collaborated with him on many projects such as the Cans Festival in 2008, Santa’s Ghetto as well as on the separation wall. He first taste of fame was in 2007 when his exhibition in London was reportedly bought out by Damien Hirst prior to opening. He is also known as PINS. 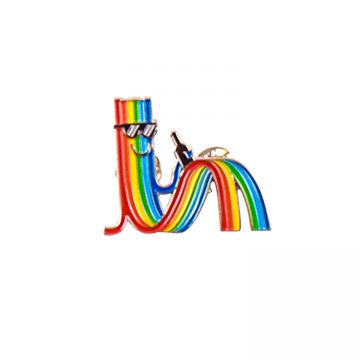