KEITH HARING A Retrospective The Music of His Era (Promo Record) 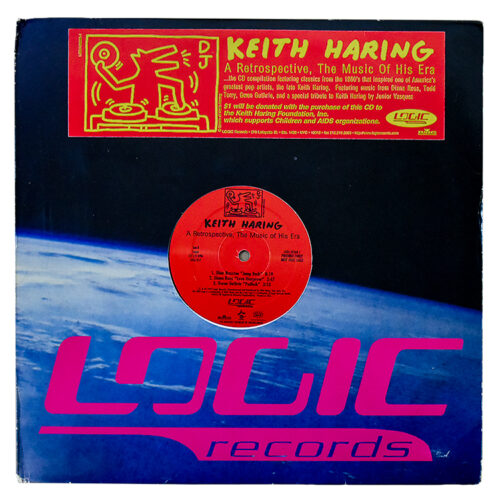 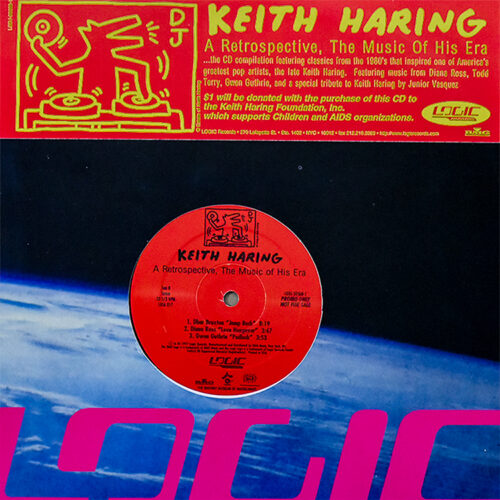 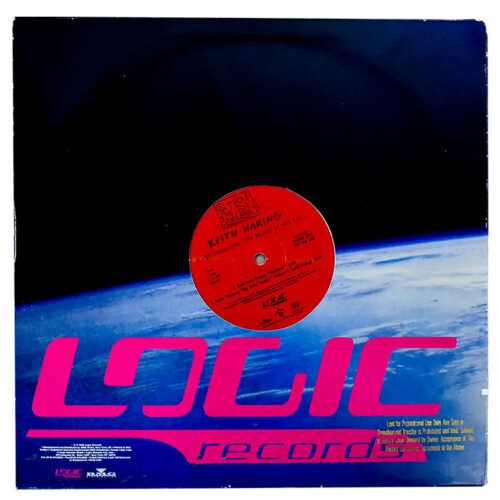 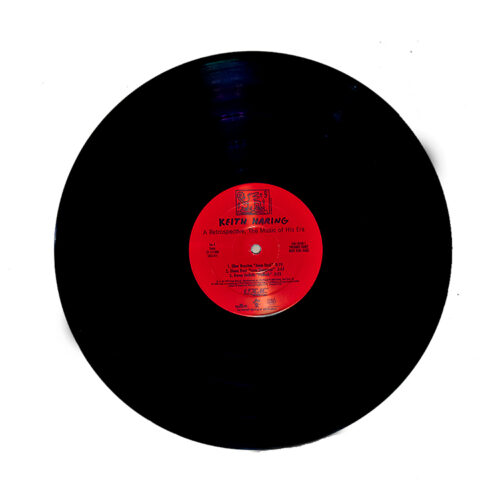 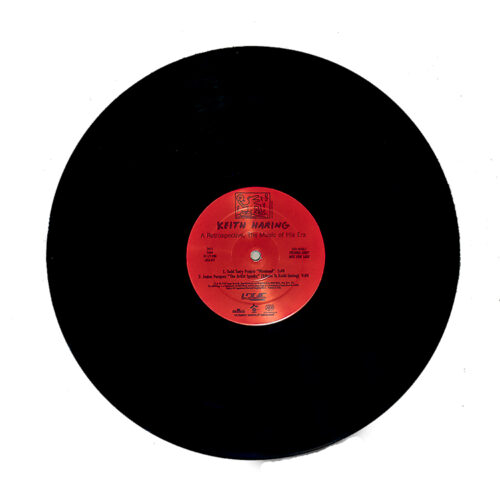 KEITH HARING A Retrospective The Music of His Era (Promo Record)

Ultra rare promo version record. Only promo version were released in record format for this album.
Has large label featuring Haring DJ and cd release info.
Promo stamped on record label.
Released in 1997.
Titled the Music of His Era it has many great dance tracks from the late 80’s and 90’s.
Mixed by the legendary DJ Junior Vasquez.
Promotional vinyl and cd’s are rare and sought after as they are generally not sold to public. They are sent to Radio Stations, DJ’s, Tastemakers, Industry Executives and Journalists ahead of a general release to get feedback and generate buzz.
Most promotional cd’s or records are either kept in recipient collections, lost or discarded.

Certificate of Authenticity issued by our gallery included.

CONDITION: Very good condition. Sleeve has some edge and corner wear. Label and colors are bright. Record may have hairline scratches due to handling if any at all.
12.2 inches x 12.2 inches
31 cm x 31 cm